The year is 2.37 B, and the suns about to explode, so what do you do? Record an LP. Final Relay is a mix sentiment, sci-fi and a little bit of art deco. The catalyst for this case study was the Voyager missions; A golden record has been sent out into space containing a record of the sounds, language and music of earth and its inhabitants. This invitation to witness the solar apocalypse both mourns and celebrates the release of final record into space on Voyager II, with an LP excerpt of the contents of the record. 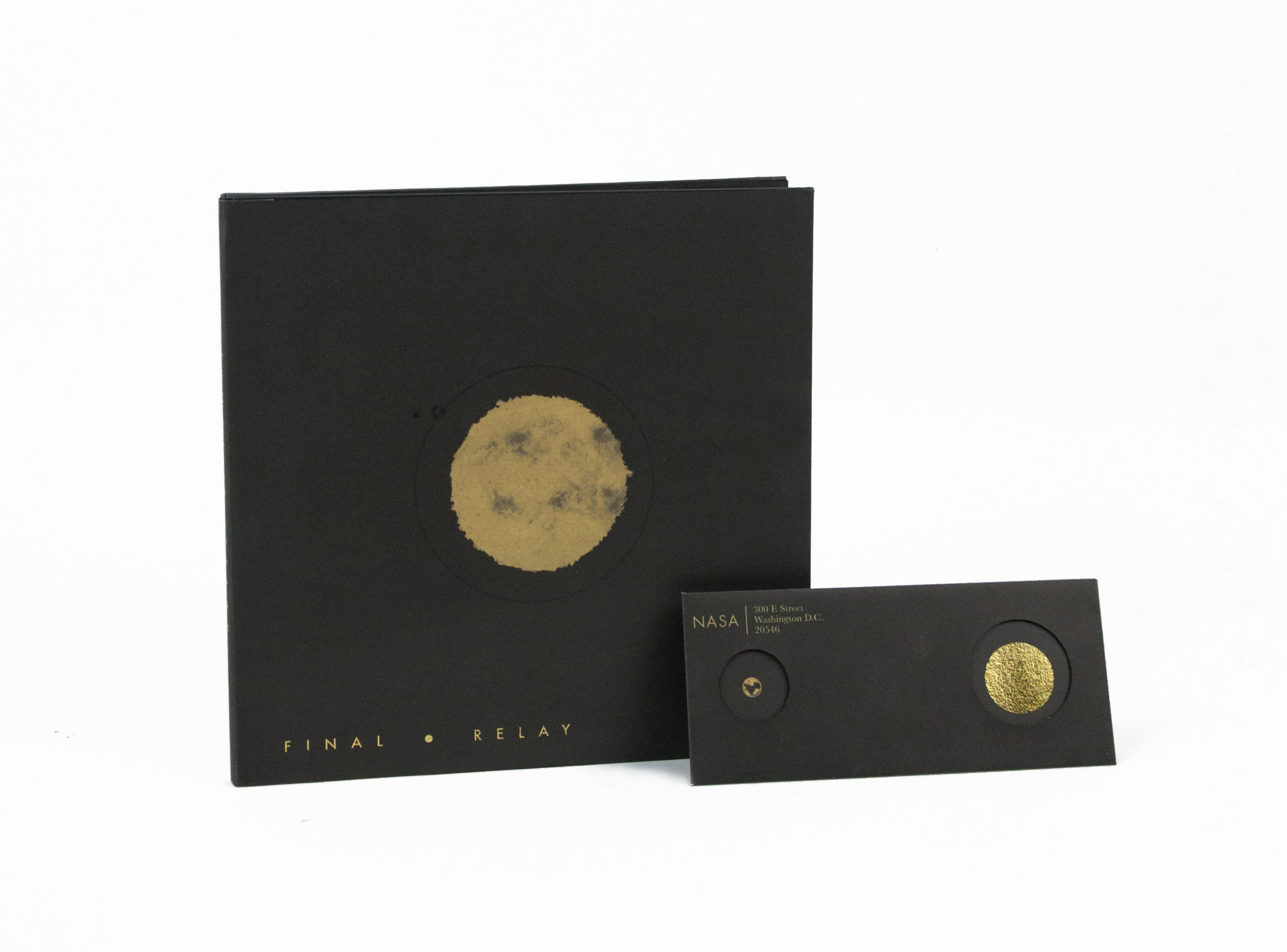 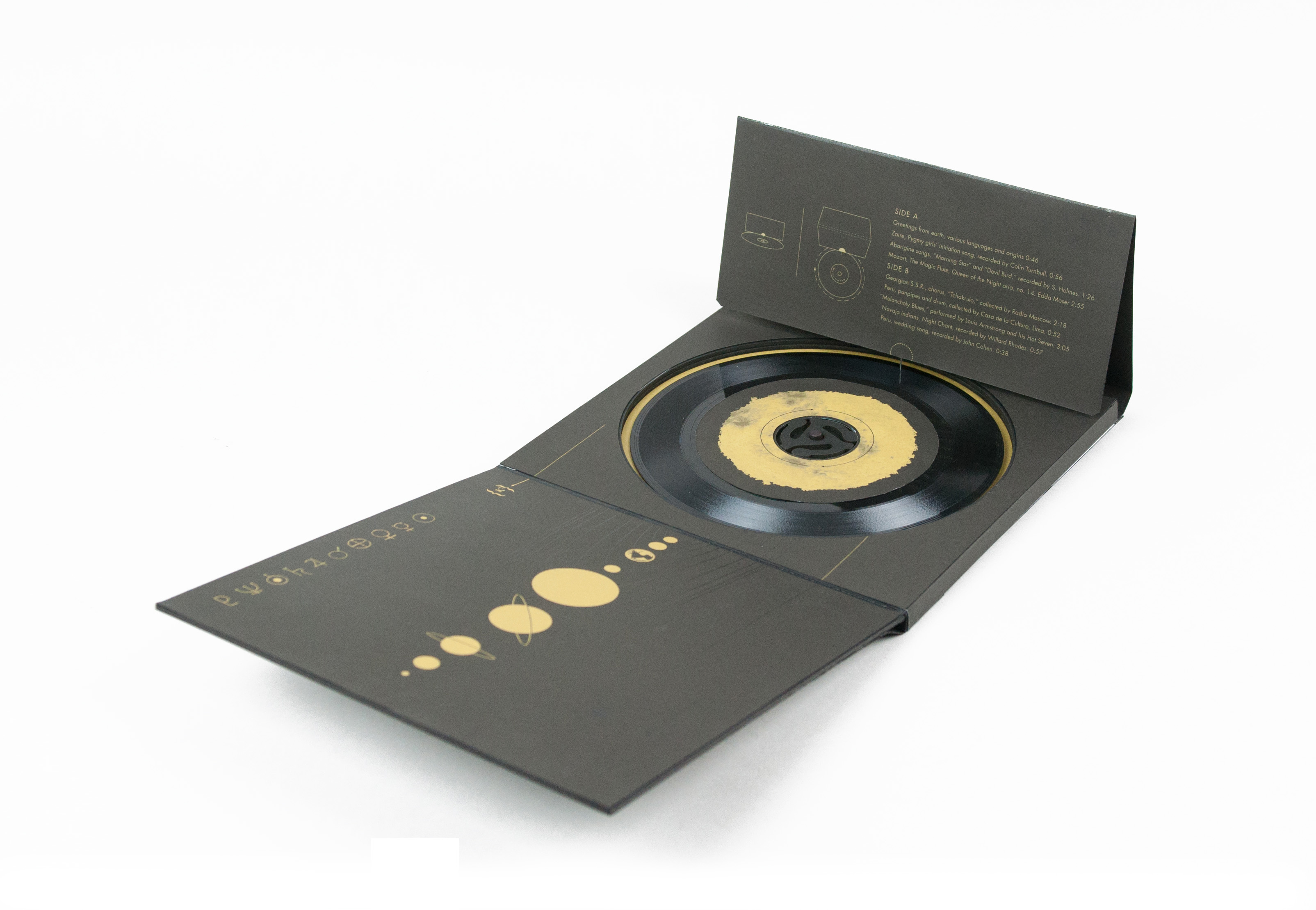 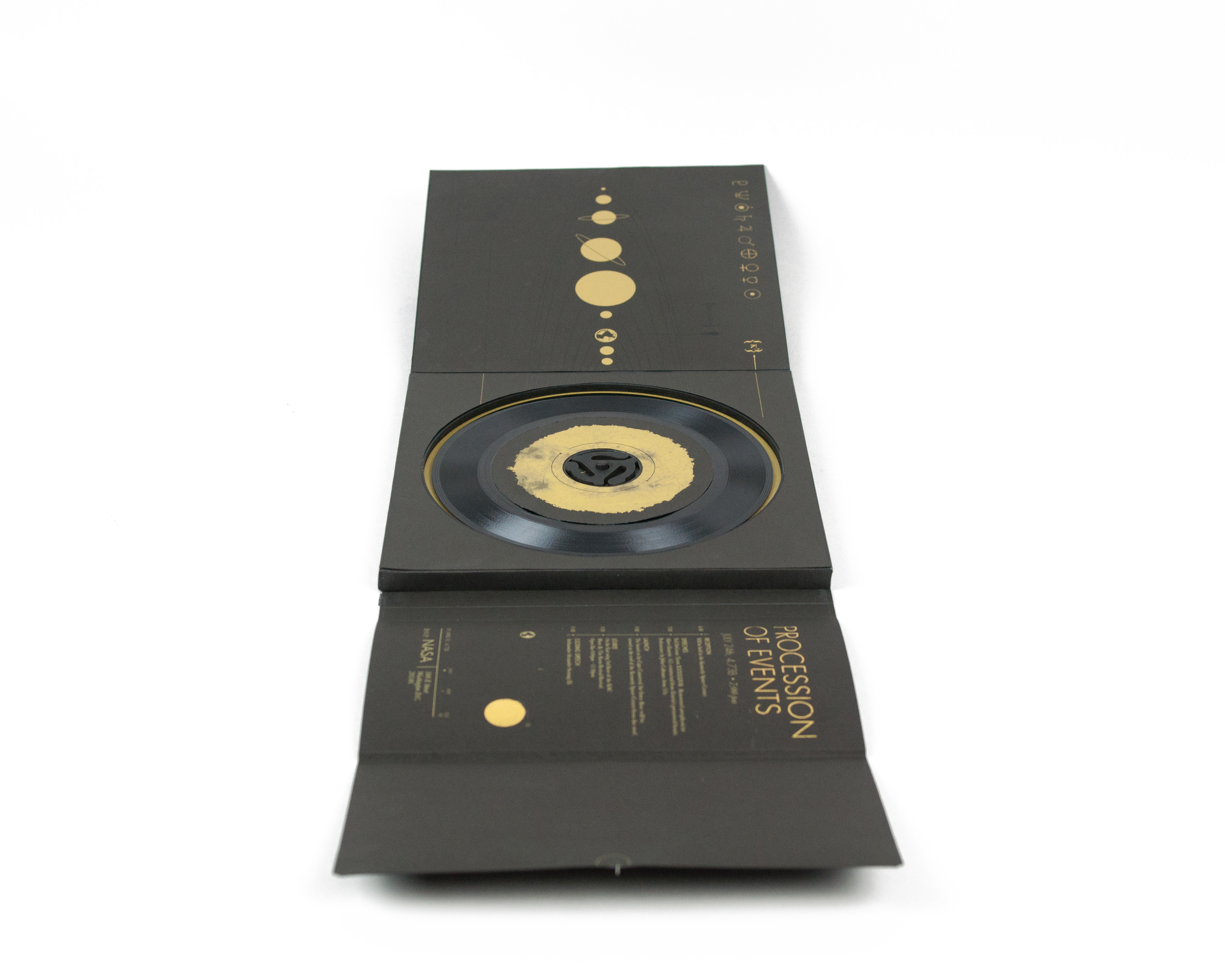 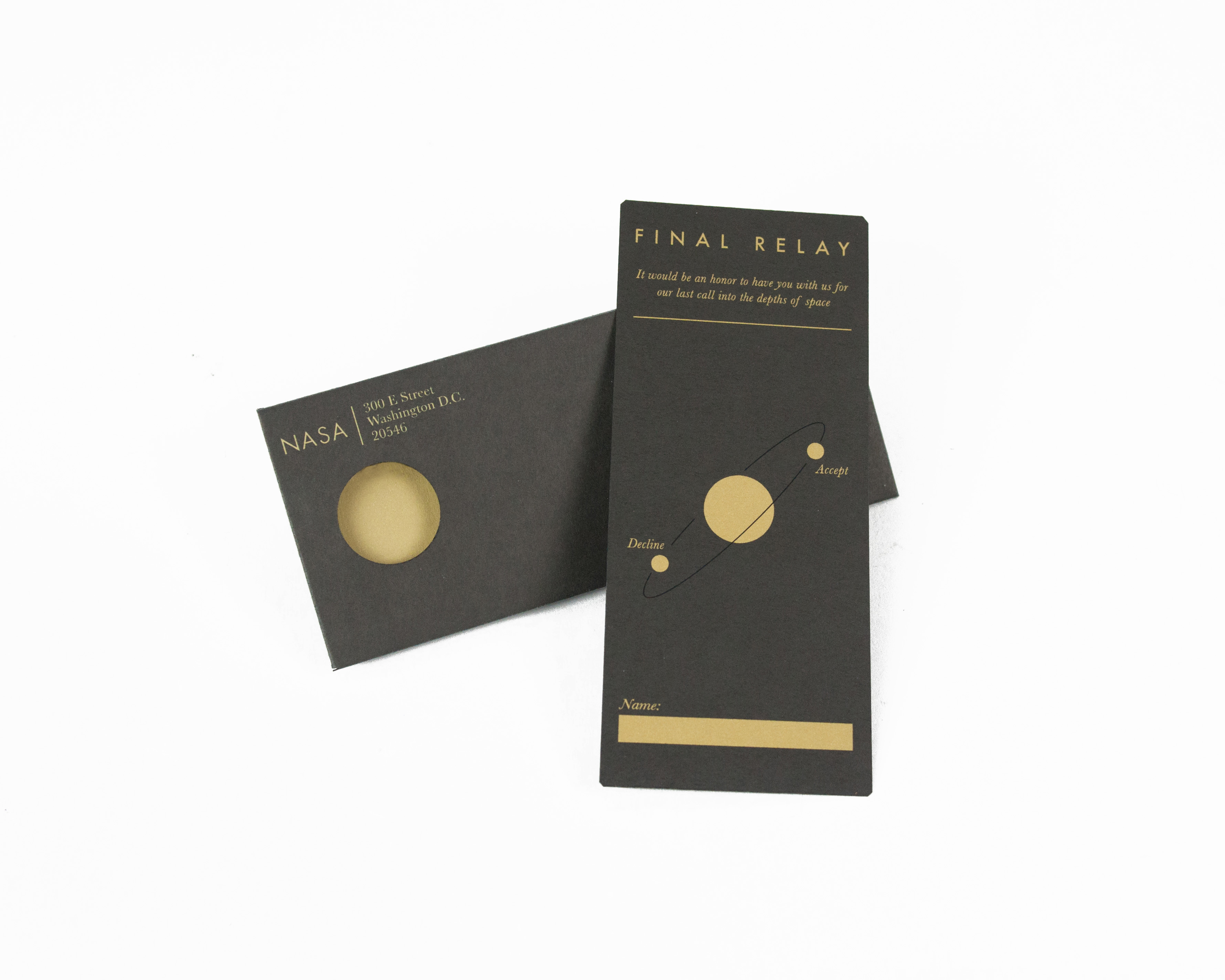