TEQUILA AVION – DAY OF THE DEAD

Avión Tequila reached out to WeHolden to create branding for their day of the dead campaign. I was tasked with creating the key visuals for their 2018 Dia De Los Muertos campaign. The problem to be solved was maintaining the sleek, premium aesthetic of Avión’s branding while embracing the iconic visual style of the Dia De Los Muertos celebration. I designed and created an illustration of a Calavera skull integrating the brand’s logo and logotype and executed it in a hand painted style. Papel picado flags and other commonly found day of the dead materials informed the overall style of the illustration. The artwork was designed into collateral we concepted for bars, restaurants, and various day of the dead events hosted by Avión. 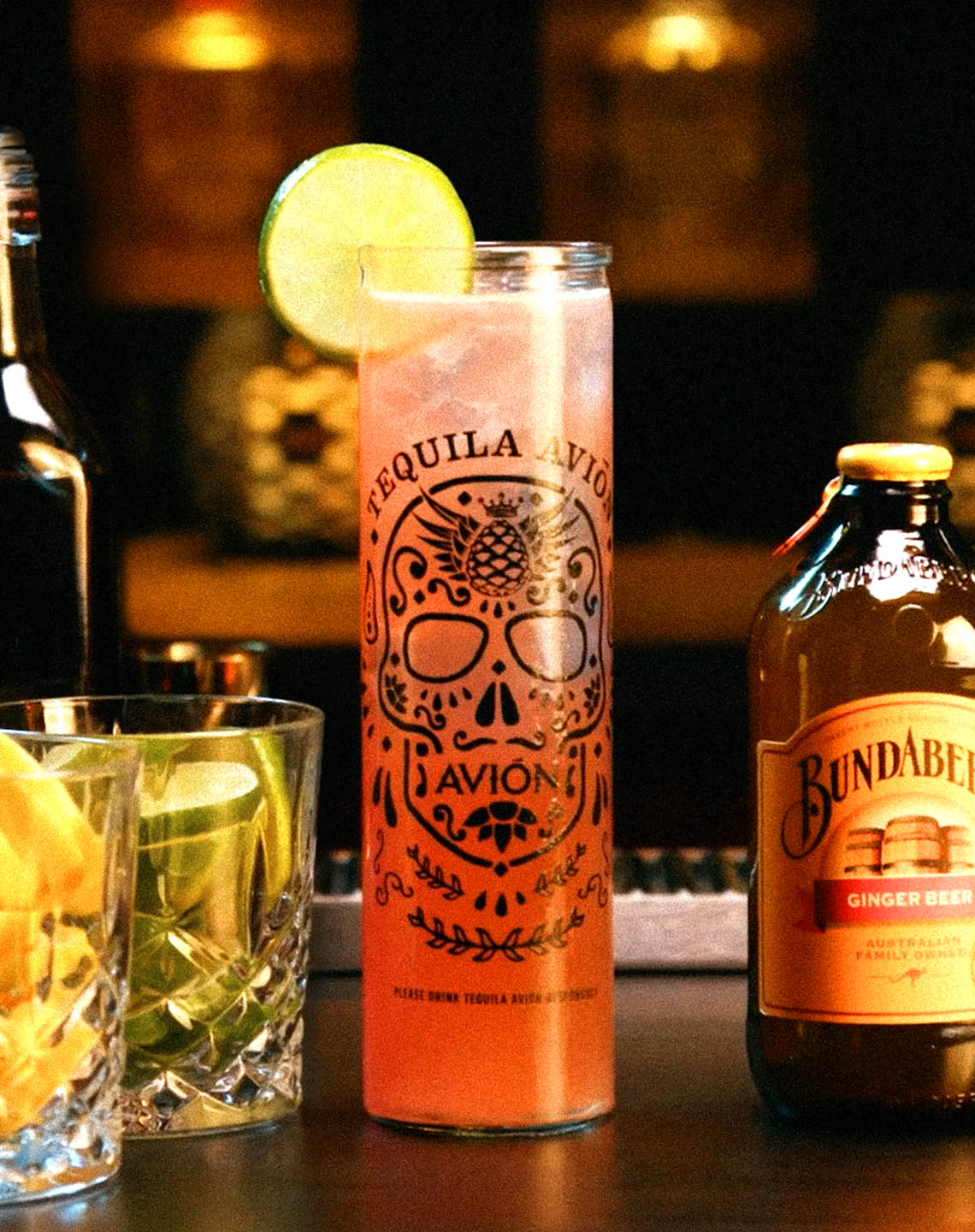 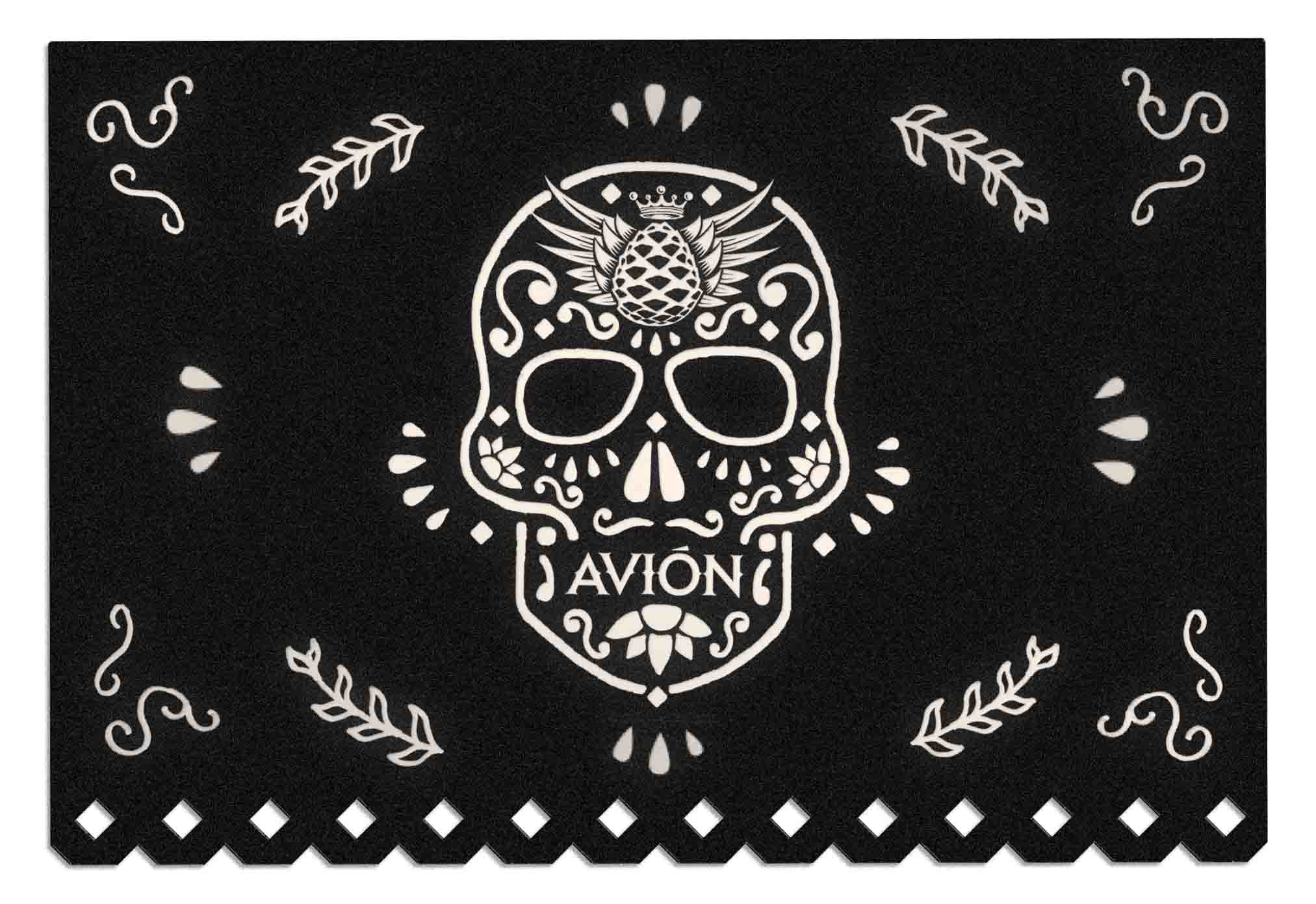 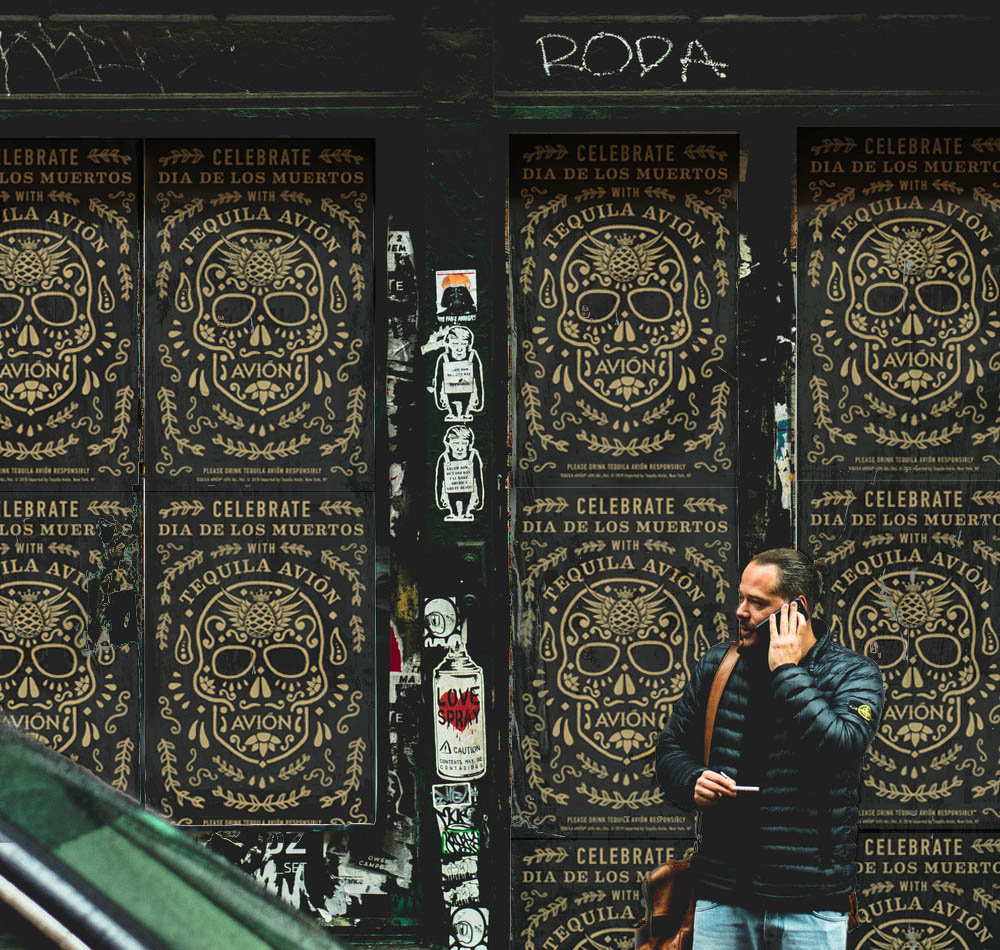